Skip to content
CERCASEARCH
Today is the International day for the elimantion of violence against women. In 1999 the United Nations chose the 25th… 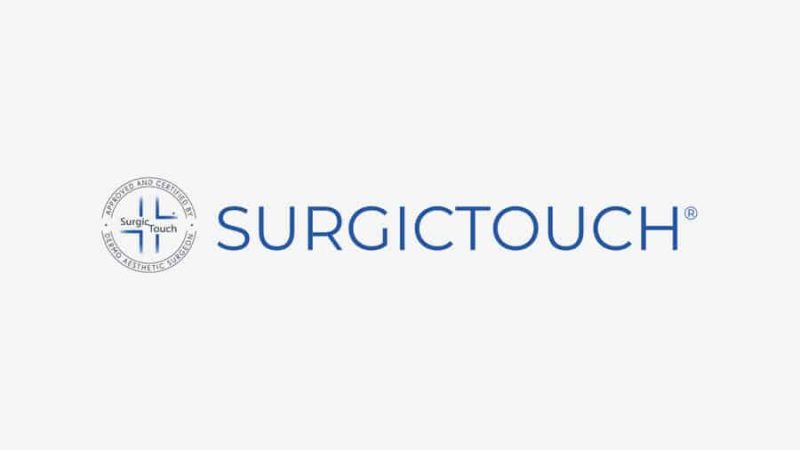 Today is the International day for the elimantion of violence against women.

In 1999 the United Nations chose the 25th of November as the day to draw awareness on this topic, remembering the murderer of Mirabal sisters in 1960. They tried to fight against the man, who have been the dictator of the Dominican Republic for 30 years.

According to the last report of the European Statistics Institute, femicides in Italy were 179 in 2013, this was the year with the highest rate of woman killings in Italy.

Cosmeceutics share the same principles of  Telefono Rosa, the National Association of volunteers, helping women who suffered of violence.

Please note that the orders’ shipping deadline will be August, 10th. All the orders will be normally processed starting from August, 22th. 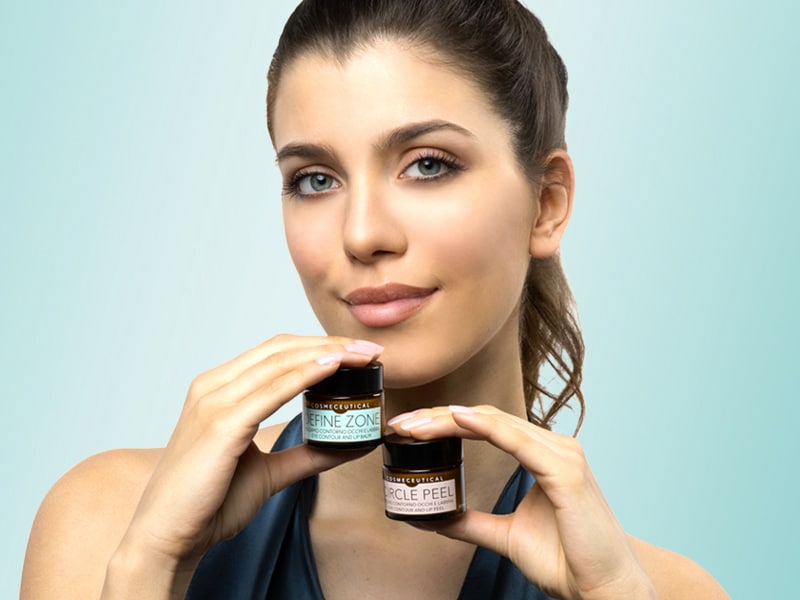 By using this site, you agree to our use of cookies. more info

This site uses cookies to provide the best browsing experience possible. By continuing to use this site without changing your cookie settings or by clicking on "Accept", you allow their use.